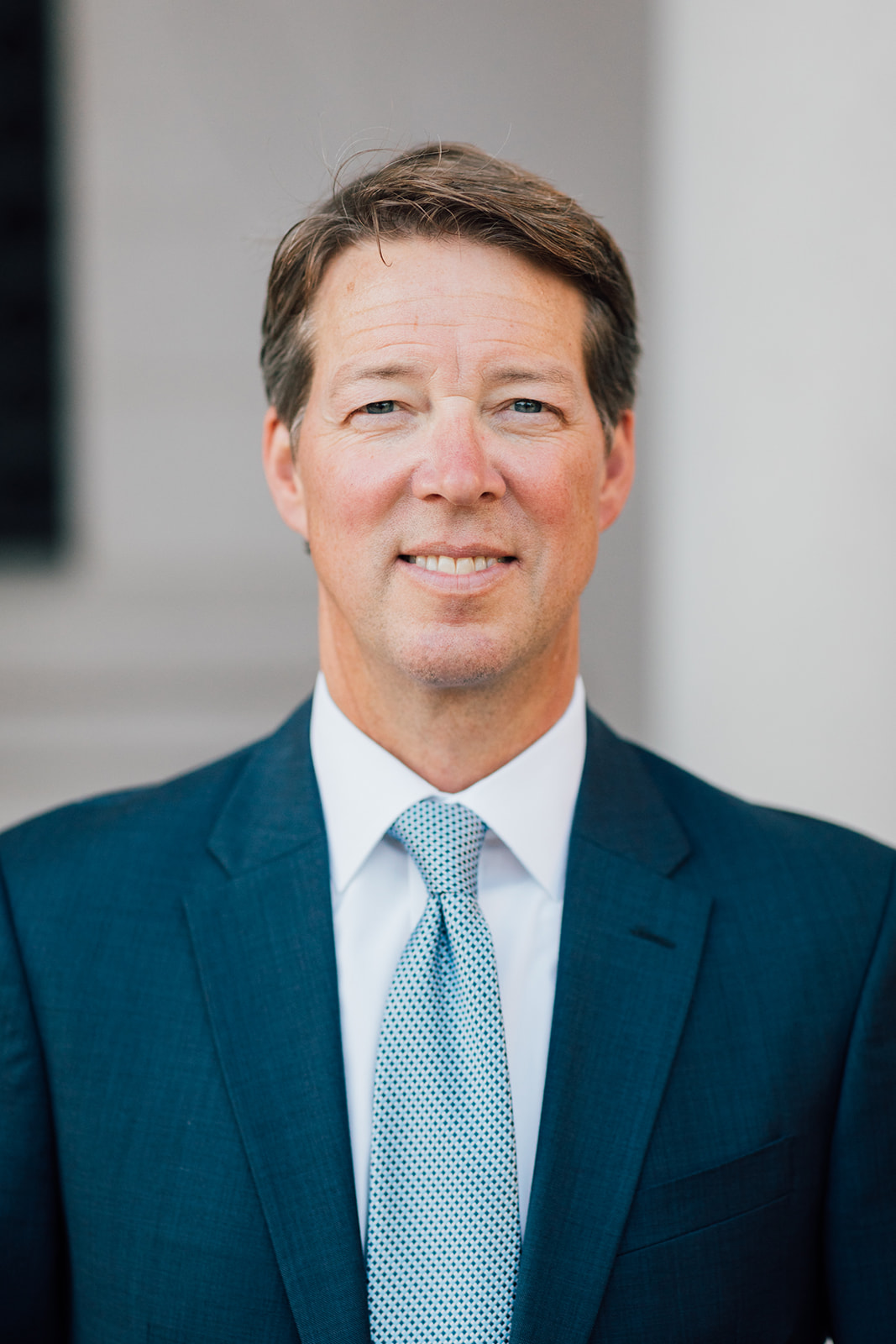 For more than 20 years, Tom McBride has advocated for groups and organizations that depend on fair and reasonable treatment under the law. He has developed a reputation as an effective lobbyist, founded on high ethical standards, aggressive advocacy and personal authenticity.

Tom began his career as a private practice attorney representing commercial and financial interests, with a focus on commercial litigation and bankruptcy law. He went on to serve as government affairs director for fiscal and transportation issues on behalf of the Association of Washington Business, Washington state’s chamber of commerce. He then directed the government relations program for the West division of the McDonald’s Corporation.

In 2008, he founded McBride Public Affairs, to advocate for clients on legislative and regulatory matters in Washington state.

A 1994 graduate of Gonzaga University School of Law, Tom holds a bachelor’s degree in Political Science from Whitman College. He and his family reside in Olympia. 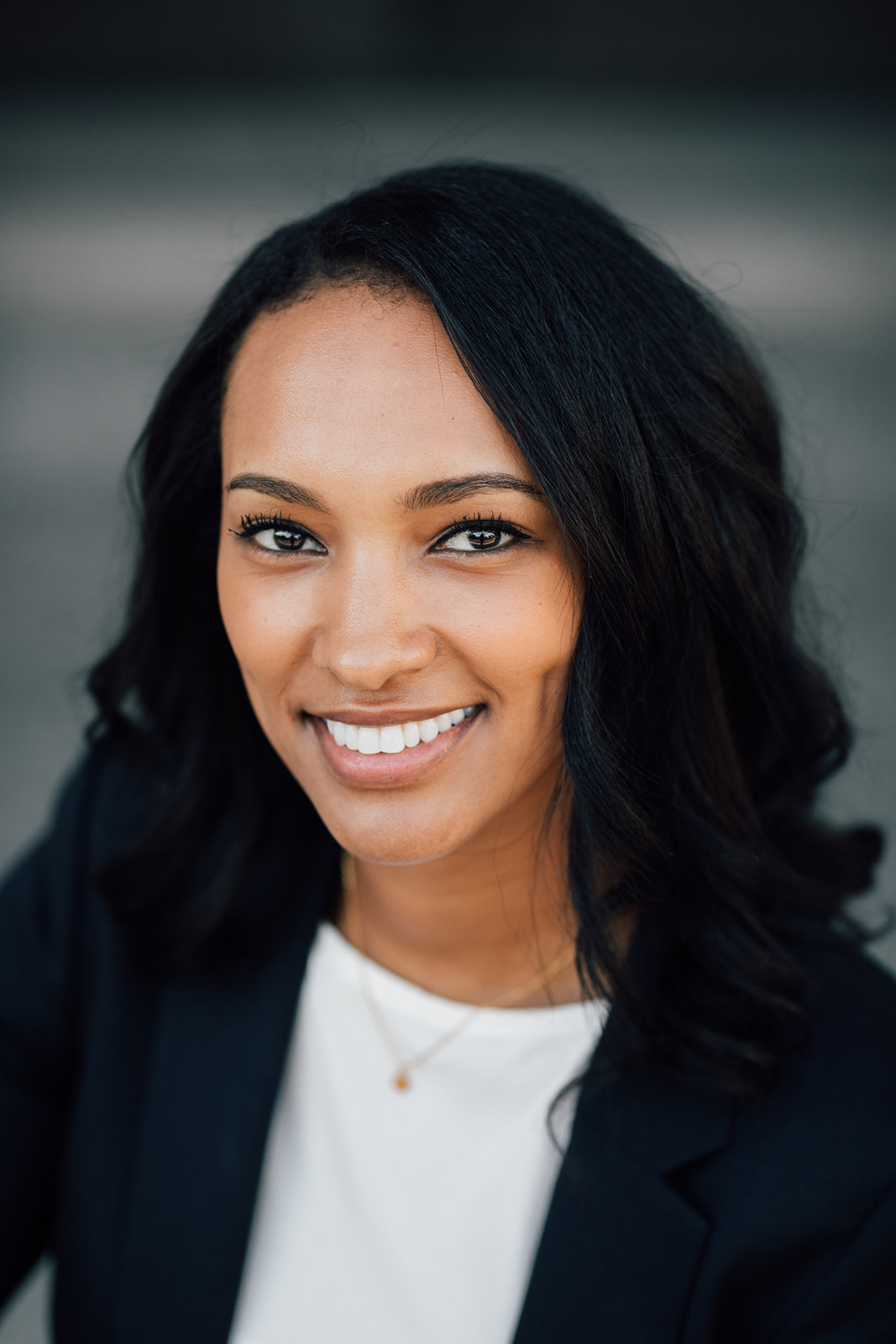 Intisar specializes in advocating on behalf of her clients to the Washington State Legislature and Governor’s Office related to state and local legislative and regulatory matters. She is a respected advocate and skilled strategist.

In her previous role as a Senior Policy Analyst for the Superior Court Judges’ Association, Intisar gained broad experience developing policy and navigating the legislative process. She successfully secured state funding appropriations and influenced the passage, amendment, and defeat of legislation in furtherance of her client’s objectives.

Intisar began her career as an attorney in Seattle, Washington, representing defendants in municipal and district courts throughout the Puget Sound region. As an attorney, Intisar defended her clients, negotiated plea agreements and other settlements, and drafted various trial memorandums, motions, and discovery requests, and tried cases to verdict. During law school, Intisar also worked as a Rule 9 prosecuting attorney with the King County Prosecutor’s Office and the Seattle City Attorney’s Office.

Intisar graduated from Seattle University School of Law, where she was a teaching assistant for Criminal Law courses and a judicial extern at the Washington State Supreme Court. She received her bachelor’s degree from the University of Washington. 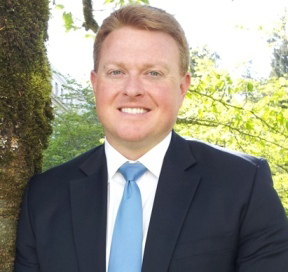 Ben has direct experience working with the Office of the Governor, the Secretary of State, members of the Washington State House and Senate, public agencies such as the Department of Agriculture, Labor & Industries, Employment Security Department and the Department of Revenue.

Ben holds a bachelor’s degree in Political Science and Communications from the University of Washington. 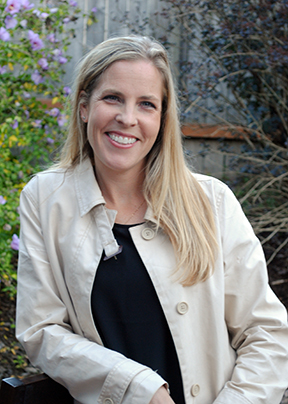 Ryan was born and raised in Olympia, with the Washington State Capitol practically in her backyard. This proximity greatly influenced her. She holds a bachelor’s degree from the University of Washington. 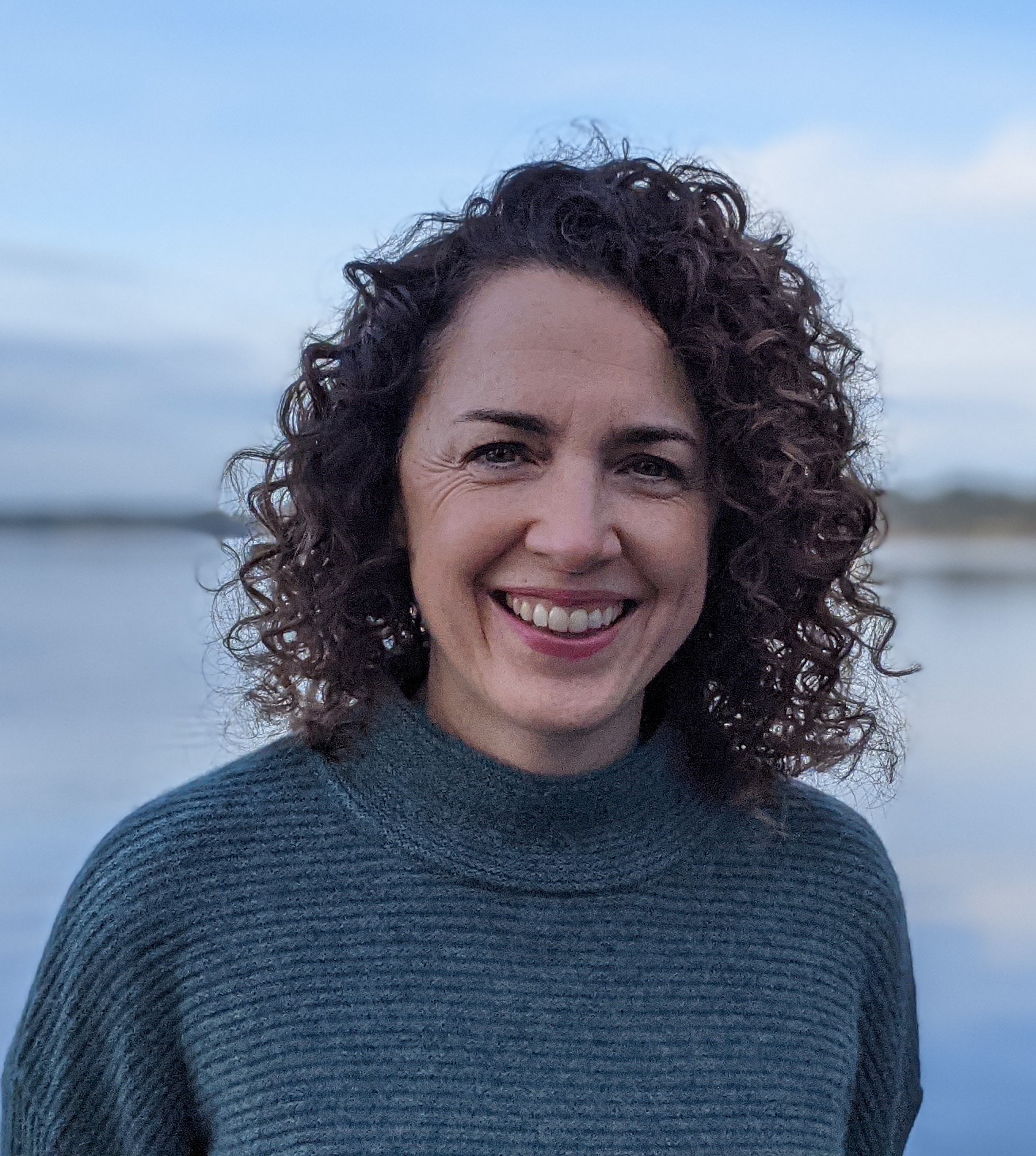 Angela manages all McBride Public Affairs office operations. She has been with the firm since 2008.

Angela has a bachelor’s degree from Whitman College and a master’s degree from Gonzaga University. Angela's background is in school counseling and child advocacy.